This is an imaginative story of an imaginative engineer and businessman, Rob. He read Alf Rehn’s book “Dangerous Ideas: When Provocative Thinking Becomes Your Most Valuable Asset” and wanted to turn himself and his colleagues into more dangerous thinkers.


Another Wednesday morning, and Rob was stuck in traffic, on his way to his office – the headquarters of a mid-sized industrial crusher manufacturer, which he’d lead as a Managing Director for less than six months. A long-time Chief Engineer of the company’s jaw crusher division, Rob had experienced a rapid development late in his career.


Only three years earlier, the head of the jaw crusher division suffered a sudden heart attack and died on a business trip. The company had no succession plan for this key role, and had to start a search for suitable candidates. As the most experienced manager in the division, Rob was assigned to temporarily lead the division. “Only for a few months”, had the Managing director calmed Rob, who wasn’t particularly charmed by the highly visible and stressful position, further away from his beloved engineering discipline.


But it wasn’t particularly easy to find the candidate that would both fill the high expectations, and also be interested in a position in a mid-sized, traditional industrial enterprise, when the big city had so many appealing opportunities for acclaimed executives. In fact, Rob did a decent job in taking care of his temporary duties, and his modest, down-to-earth management style became more widely appreciated in the company. After the second unsuccessful round of interviews the Managing Director decided to call off the recruitment process, and persuaded Rob to take the position permanently. He did, and when it became time for the MD to retire, Rob was the obvious choice to become his successor.


The coming day wasn’t going to be the easiest for the newly appointed Managing Director. Although the company had done reasonably well over the years and was in a stable financial position, the competitive pressures in the global marketplace were growing. For the last two years, the profits had been declining, and the trend didn’t seem to be changing. The board had urged Rob to come up with a new, more innovative strategy that would change the course before it was too late. Today the management team would gather to decide, how to begin the process for developing the new strategy. 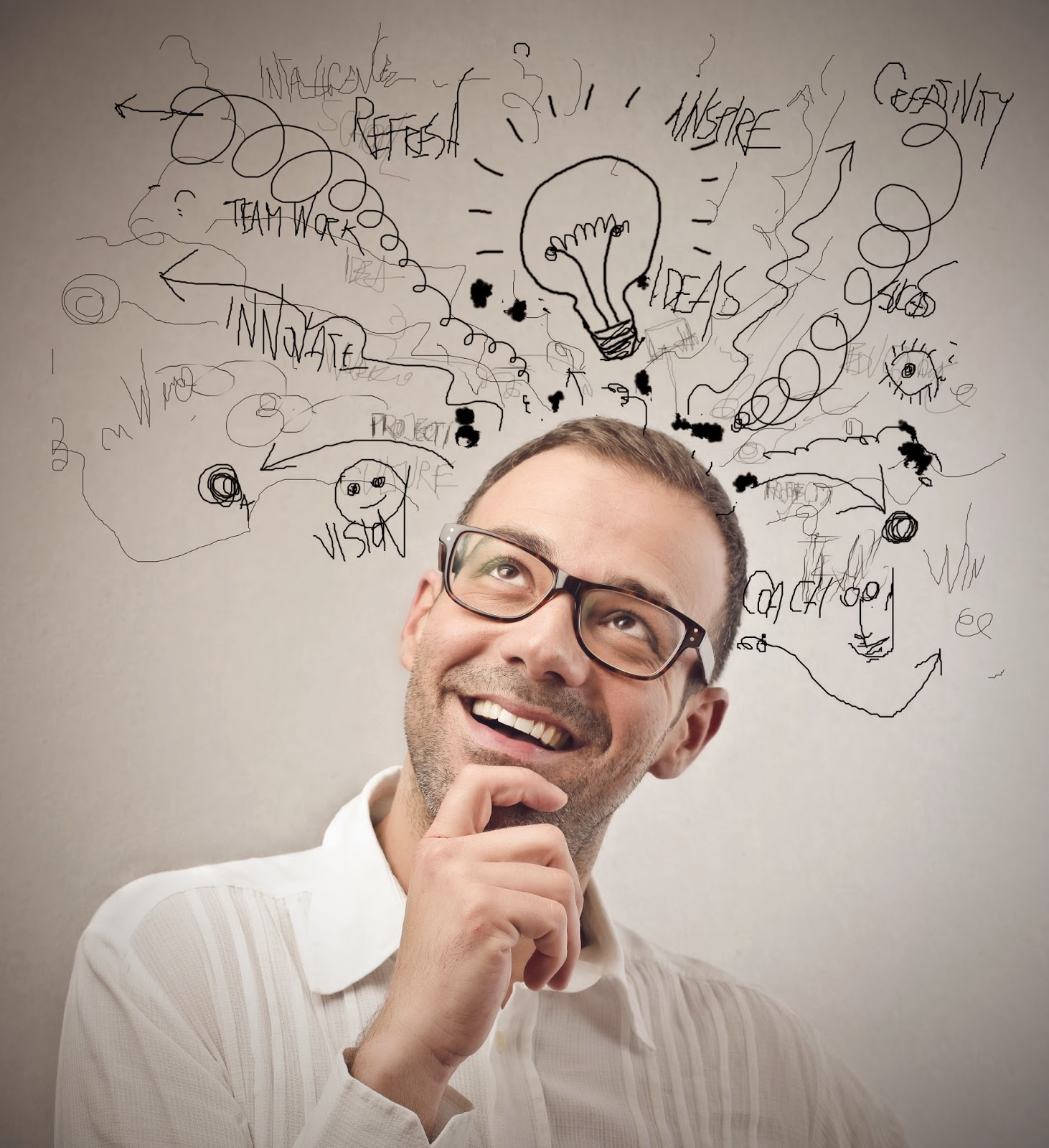 Innovation and creativity wasn’t exactly what Rob considered as his comfort zone, and the organization didn’t perceive him that way, either. Rather, his success as a leader had been based on an in-depth knowledge of the company and its business, ability to develop efficient, predictable processes and good people skills. In fact, his appointment as an MD had created dissatisfaction among some of the newer employees of the company, many with MBA degrees from distinguished universities and heads full of new ideas. They claimed him to be too set in the old ways, when the company clearly needed to become more creative and dynamic.


Rob had approached this professional shortcoming like most engineers – educated himself. Over the preceding weekend, he’d read a book on creative thinking by a Finnish professor, Alf Rehn, whose speech he'd once heard in a business seminar. The book, called “Dangerous Ideas: When Provocative Thinking Becomes Your Most Valuable Asset”, was particularly interesting to Rob, because it promised to shake the conventional thinking about creativity. Indeed, Rob had had enough of the creativity consultants, who the company every now and then hired to tell the employees, how good and fun and all-embracing creativity actually is.


The book delivered to its promise. Whereas, on one hand, Alf Rehn wiped away the romanticized picture of creativity, he also gave an insight into how to search for more profoundly creative ideas. Although Rob wasn’t quite sure what to make of it yet, he was determined to approach this management team meeting, and the creation of the new strategy, somehow differently.


The meeting begun with the usual formalities, with Nancy, the firm’s CFO presenting a financial forecast showing that at the current run rate, the year would end in the red. Rob set the agenda for the day and called for an open discussion on what the new strategic direction could be.


“The fixed costs simply aren’t in line with the projected revenues,” said Nancy, still standing in the front of the room, fiddling with her laser pointer. “We have to lay off at least 25% of the personnel.” 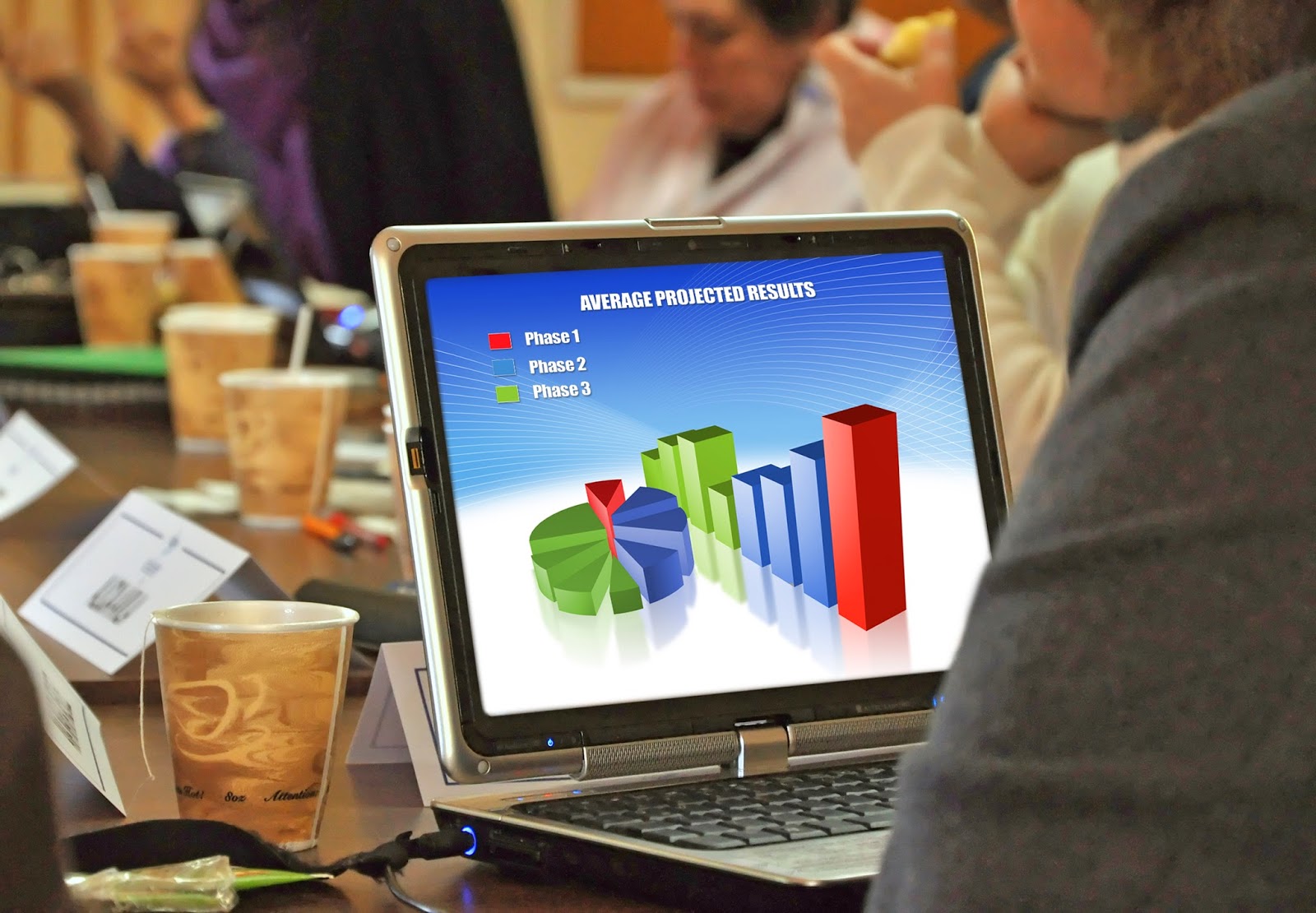 The Production Manager, George, cut her mid-sentence: “That would be a very short-sighted decision. The demand is expected to rise significantly next year; we couldn’t react quickly enough, if we now reduced the workforce”.


“By next year, none of us will be here to deal with that, if the profits keep sinking like this”, Nancy snapped back at him.


“What if we gave up production completely”, ventured Rick, the youngest of the business division leaders, Rob’s successor in the jaw crusher division. “We can’t avoid changing volumes in this cyclical industry, but we could make them irrelevant”.


Nancy and George gave Rick a condescending smile. “The core competency of this company is the manufacturing of crushers”, George started to lecture, “Over the decades, we’ve adopted new materials, acquired the fastest and most accurate machining centers, and refined the heat treatment process so that we can harden the largest components without distortion. We also apply all the engineering techniques to optimize the crusher designs. What’s more, the company has developed the tools and processes in a way that we can efficiently make a large variation of crushers, to have the best fit for every user application. Now you’re suggesting that we throw all that away – and do what instead?”


James, the head of the cone crusher division was clearly disgruntled. “We don’t have time for this nonsense”, he said, “let’s focus on the ideas that aren’t completely ridiculous”.


Rob straightened his back and leaned forward. This started to sound like a story in the book he’d just read. “If my most experienced executives are so annoyed, even disgusted, by an idea that their younger colleague suggests, maybe it’s worth a closer examination”. “Let’s think about it”, he interrupted the chorus mocking Rick’s suggestion, “It is true that we are one of the best in crusher manufacturing, but we’re not alone in that league. There are plenty of others who can do what we do, and the overcapacity in the market ensures that the prices remain low.”


“That’s probably true”, said Jack, the Marketing Manager. “We shouldn’t bank our success on something that isn’t differentiating us from the competition in any way. There’s got to be something else to it”.


“Actually”, started Anne, the head of the crusher systems division, “we’ve been able to win some large contracts for complete crusher systems. The customers seem to appreciate that someone else takes care of the complete project scope”.


“None of those projects has turned out profitable”, Nancy responded. “It seems that we can’t charge a decent price premium for the system integrator’s work.”


“Well, they are still just crushers”, said George, taking a surprising angle. “There are many other means of reducing particle size than crushing, and in some applications they are much more efficient. But since our target is to maximize capacity utilization of our factories, we offer some type of a crusher for every use.”


“Are you saying that we should start selling all kinds of equipment for size reduction”, asked James. “That’s insane; there are already other companies that are experts in grinding, cutting, blasting or chemical dissolving. We would never match them, let alone beat them”.


“Maybe, but no one’s combining all these different methods”, said Rick, regaining his confidence. “No one except the customers themselves, and they do it just because they have to”.


“It’s worth looking into”, Anne supported. “Although we aren’t the experts of all size reduction, we have a sound understanding of each technology through competitor analysis, and we surely know crushing and where it is or isn’t the best available method.” 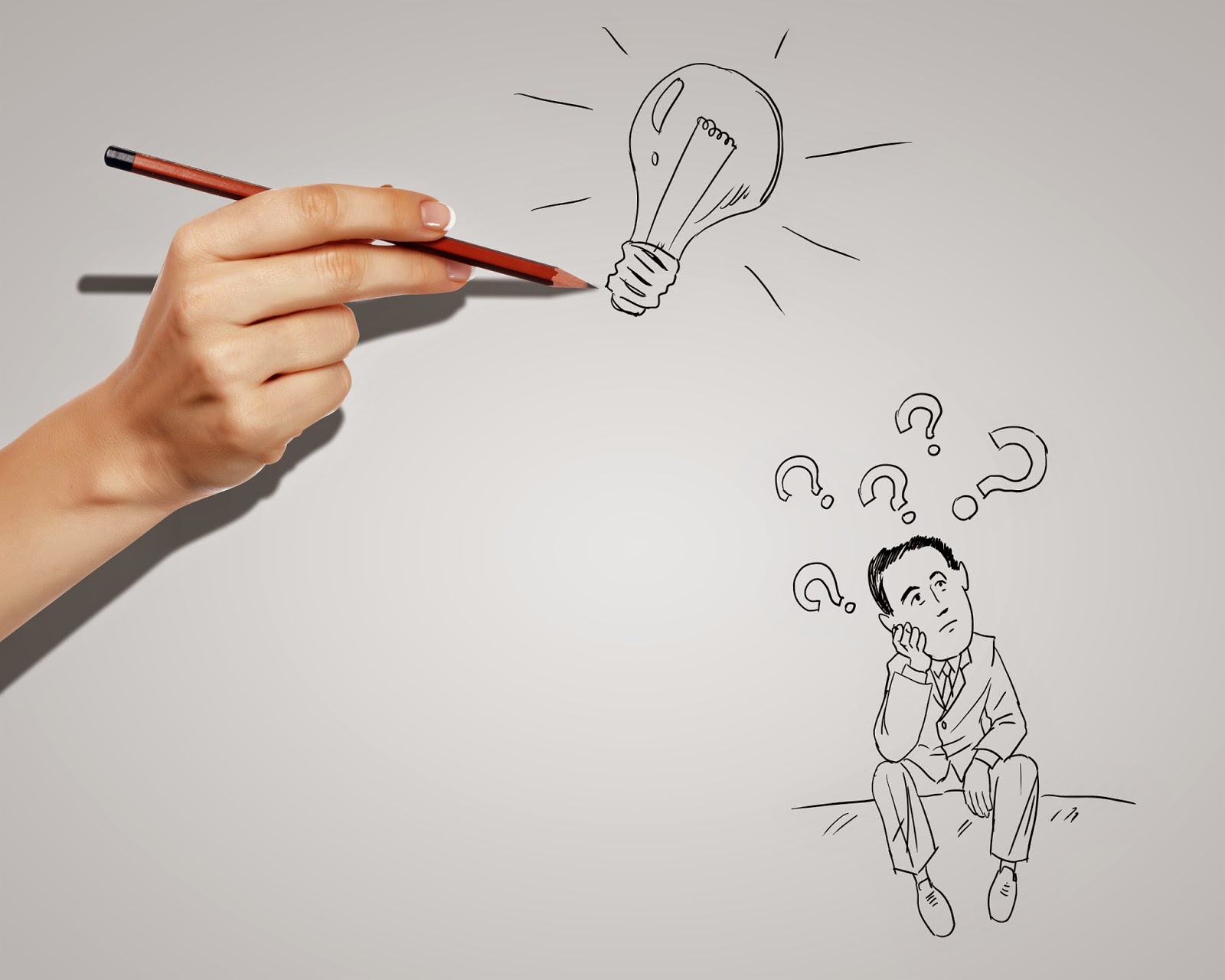 Rob was amazed by how the tone of the dialogue had changed – or that there was a dialogue. It had started by Rick throwing in an idea that was grossly against the conventional wisdom of the company, igniting a storm of opposition. But Rob hadn’t let the idea be discarded just like that, and it begun to get better. There were people who started expanding the idea and others who helped test and improve it through their suspicions. Rob stood up. “You know, this conversation reminds me of something important I’ve just learned about creativity…”


After Rob had summarized his learnings from Professor Rehn’s book, the team concluded that they might have gotten outside of the box the most obvious assumptions that constrained their thinking, but were only in the beginning of overcoming their minds’ limitations. They also acknowledged that all the knowledge and creative thinking wasn’t inside the boardroom, but that they’d have to get a larger group of employees engaged in strategy creation early on.


The management team spent the remainder of the day developing guidelines that they’d all promote throughout the process of strategy creation. They named the guidelines after the book they’d used to create them.


It’s past six in the evening, when Rob steers his car back to the motorway, heading home after the strategy meeting. It sure was different from what we’ve done before, but was it dangerous thinking? Hardly. It takes more practice. But the wheels are rolling… 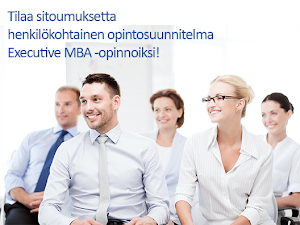